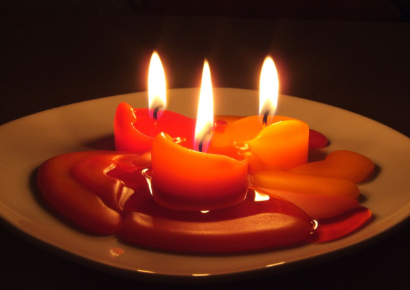 It is rapidly approaching one of the most dangerous times of the year for home related fires. Try and avoid needing restoration services by considering these statistics and safety recommendations:

TIPS:
a. The National Fire Protection Association (NFPA) discourages the use of outdoor gas-fueled turkey fryers
b. Never leave the kitchen when you have food on the stove and never leave home with food in the oven

TIPS:
a. Make sure the tree is at least three feet away from any heat source such as radiators, heat vents, fireplaces, and candles
b. Follow manufacturer instructions for the number of light strands to connect and always replace worn or broken cords
c. Never leave trees lit while unattended, including when you go to bed

TIPS:
a. Trim wicks to 1/4 inch before burning
b. Discontinue burning a candle when 2 inches of wax remains or ½ inch, if in a container
c. Extinguish candles if they repeatedly flicker or smoke, or the flames goes to high